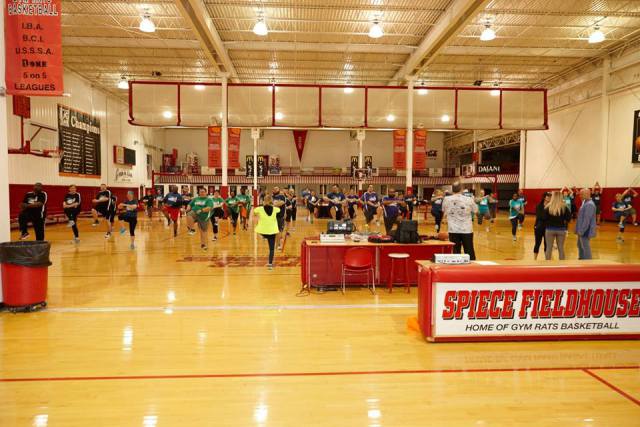 Week Three has come on strong for the contestants and this wedding phrase shines bright. The ‘something old’ is the nutrition and exercise plans that have been in place from the very beginning of the program are still working strong for the contestants. The ‘something borrowed’ is that the knowledge the trainers have gained from evaluations after each season have brought in adjustments that help keep the contestants injury-free. The ‘something new’ is the Team Immunity Idol. This Idol is the new element of Season 9 and Monday night was the first night it was awarded. The awarding is based on weight lost as well as adherence to the requirements of the program. The ‘something blue’ is the first winners of this idol – Team Tropical Blue. What a celebration that idol brought to the team Monday night!

Celebration or not, Tuesday morning comes on with a bang. It is week three and the gloves now come off. Actually the gloves come on as the contestants start using boxing gloves for part of their training. EJ’s training is no longer just group marching and stretching. EJ introduces everyone to the wonderful world of stations. The stations bring in different types of exercises and areas of Spiece. Not only are these sessions good workouts but they help the contestants learn different exercises that they can do on their own. The stations include gravity machines (think Chuck Norris’ old commercials) with Mari upstairs. On the main floor, EJ has everyone use the boxing gloves and punch their weight away on the walls. CeCe puts resistance bands on their ankles and has them do side squat side marches across the court. There is fun, though, as Tina gives them a party break in the middle of it all. Well she calls it a party – Party Trains which are going up and down the stairs. Then there is the back room with Josh and Rick where the contestants finally get to push the weighted sleds around. The stations make the time go by fast but boy do the muscles feel the workout they got afterwards. 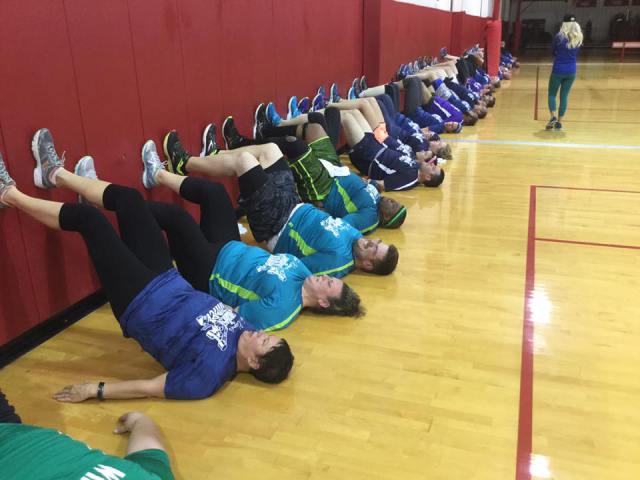 Amber doesn’t hold back either. Earlier in the program, the contestants struggled with Amber having them keep their arms up and moving for periods of times. This week she turns that around. She gets the contestants on their backs and now they have to keep their legs moving without touching the floor. The contestants push through, however, and success is had.

Even pool day gets more intense. The wall kicks they end with are extended to one and a half minutes long. Yes, things are getting tougher but so are the contestants. They start talking about what they are doing now that they couldn’t do three weeks ago. It is so important for them to keep seeing their growth in ability. As things get harder, they find encouragement remembering how far they have come.

The greatest celebration of the week, though, is the weather. Finally, good weather has come and they are able to escape Spiece for their runs and do them outside! That is especially important on Saturday when they went out to do three miles. Yes, they all went out and completed the three miles. No one had to stop and rest or give up, they all started and completed their three miles. As they came across the finish line a sense of victory and achievement shone in their eyes. 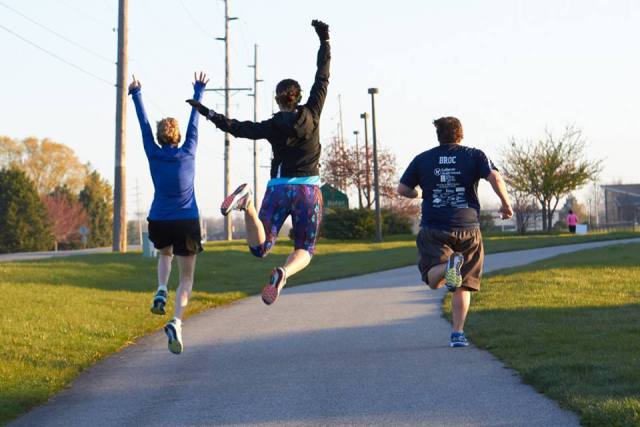 Week three is now in the books. The contestants are 1/5 of the way through the program. Time is going by fast, but there is still a lot for them to accomplish. 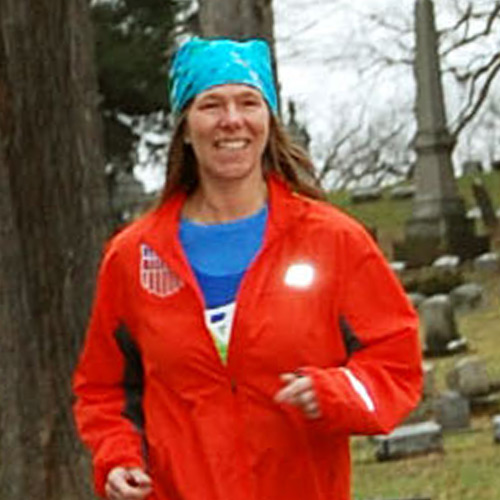 “In all the miles I’ve run, I’ve found a lot of fabulous friends (and myself) along the way!”