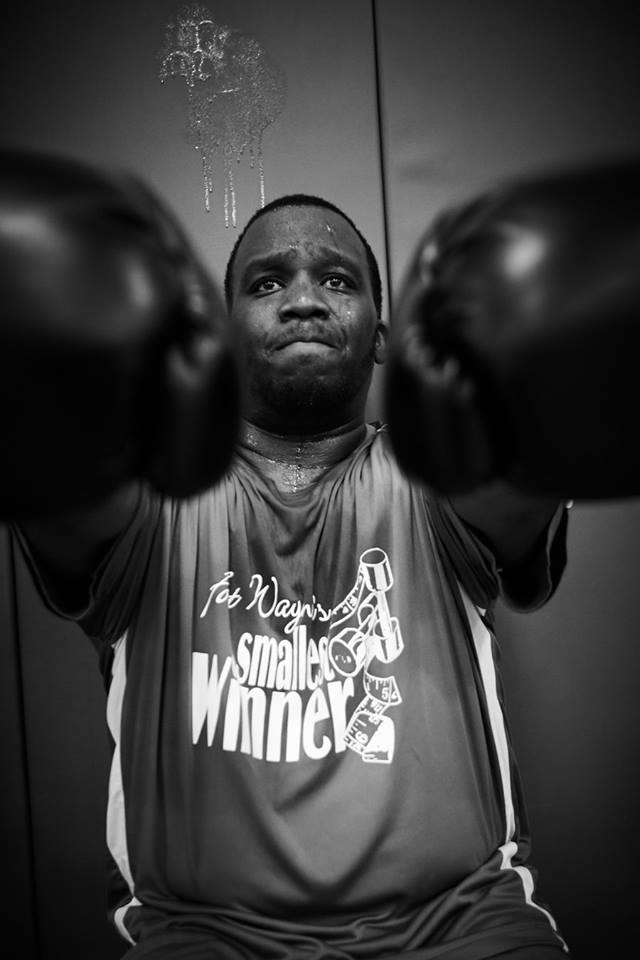 Five weeks are now in the books. The contestants have gone through a third of the program. Where has the time gone? The alumni are sharing that the time will start to go even faster and before they know it the program will be over.

The focus this week has been to prepare everyone for five miles on Saturday. The Saturday miles are building up so the goal was to protect them from injuries so they could do the full five miles.

The week of training started with mixing things up. Tuesday morning came and everyone walked into Spiece ready to face EJ. As people looked around there was no EJ and the boom box was being set up. Did we miss a work out day? No, the trainers decided to switch things up and have us deal with the unexpected. EJ and Amber switched around their training days. All the mental preparation for EJ’s training went out the window as everyone had to adjust to dealing with Amber instead.

Amber stated that she was changing up her training as well. Because of the five miles coming up they wanted to limit the high impact training on the legs. She was going to be very careful about what we did to our legs. Did that mean the training would be easier? No way. She might take it easy on the legs but the arms were open game. Back to holding arms out and making circles with them. Yes, it hurt, but in some ways that was because the arms were kept out longer. Everyone was able to hold their arms out longer before the pain started. 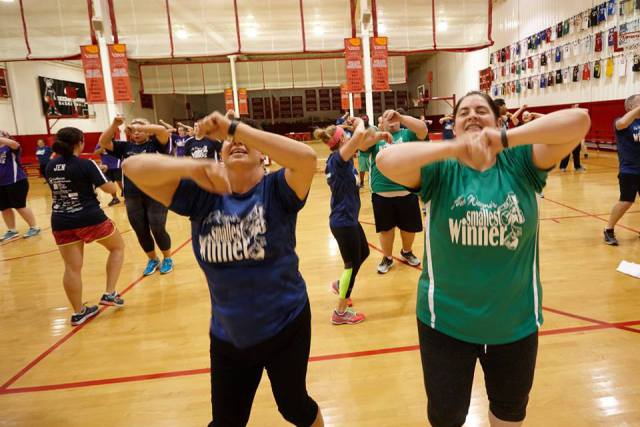 Wednesday and Friday brought in EJ. This week there were no stations. We worked as one large group. The gym was one long line of contestants and then alumni. FWSW definitely was in the house. EJ’s training was back to the basics. The first half of the time was spent marching back and forth across the basketball courts with the different marching motions we learned at the very beginning.

The second half was putting on the boxing gloves. Don’t know what the mats on the wall had done wrong but everyone was pounding away at them. When the mats weren’t being pounded then with gloves on the hands the arms had to keep being hit into the air. Yes, it was the basics but two things came out. The first is that the basics weren’t as hard as they used to be. Everyone has improved so much since week on! The second thing is that while everyone seemed to be handling the routines better, EJ was also increasing the intensity of them to be the hardest they have done. Higher intensity but success on completion, that really showed how far everyone had come.

Saturday brought on the five mile run. Not only did Saturday bring on the run it brought on the cold. No one was deterred by the coldness though. Everyone showed up dressed warmly ready to meet the five miles head on. The morning was filled with surprises as contestants ran further then they have in the past. Everyone was pushing themselves and achieving new victories. 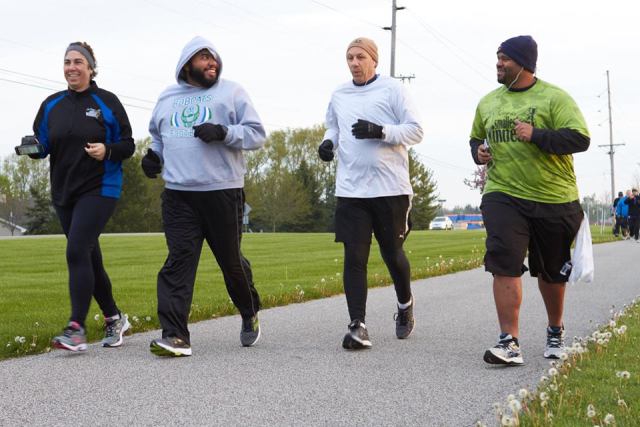 Five weeks have come and gone. Five weeks seem so short but also so long. The accomplishments of everything this week show how far everyone has come. Everyone is taking advantage of this program and putting forth great effort. It is going to be so exciting to see how far everyone will have come by the end of the program! 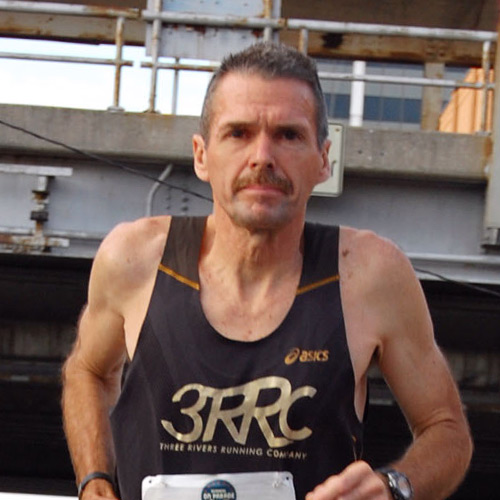 “As a seasoned veteran, whether it’s running the roads through fresh-fallen snow or running the trails, I enjoy being on the team, racing, and sharing the passion of running with others. That has made my life special.”