Week six is now in the books. CeCe greeted the contestants with the truth that it is week six and the mercy is gone. The contestants are no longer novices and are ready to handle the difficult things that the trainers have to offer. The main thing holding the contestants back are their minds. Their bodies are able to do more now than they think and the trainers are going to help them discover this and accomplish new levels of intensity.

EJ’s workout really brought out the intensity. Once again Josh brought out the sleds and turned them around. The contestants had to push the sleds by running backwards. No easy walking and also weights were added to the sleds. Tina added more rounds to the party trains. CeCe pushed more on the planks and got the contestants to hold them longer. EJ had them just go back and further with their marches and doing squats and bridges. EJ’s exercises may seem easy but he added the intensity by having the contestants do it all while carrying heavy medicine balls. 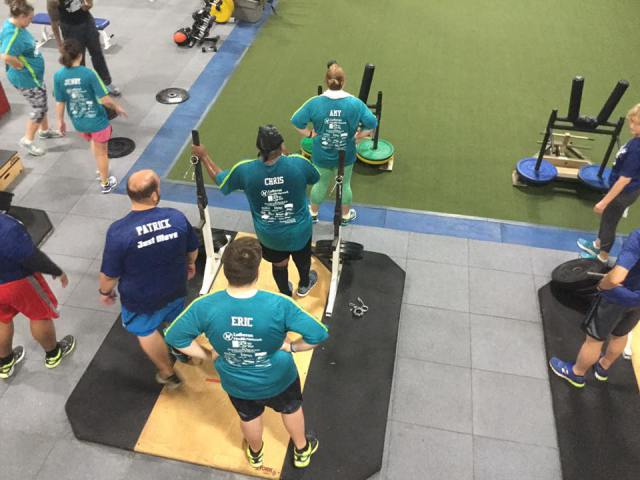 This week was a double dose of Amber’s class. Amber had to make adjustments to her plans with the group. This week has brought a long list of contestants with injuries. FWSW is in for the long haul with the contestants. They aren’t just trying to push them through a program, but are committed to bring them to success in their lives. Injuries are a great concern because they want them to take proper care of their bodies and that includes dealing with their injuries.

Amber therefore cut back on the high intensity of her exercises. There was no jumping or doing things that bring undo pressures on their legs. Does that mean her exercises were easier? Amber still brought out the sweat in her workouts. As she stated injuries are no excuse for not working out. There are ways to exercise other parts of your body while resting the areas that are recovering from injury. Yes, some contestants might be held back from some types of workouts right now but the staff helps them find alternate things to do in order to keep strengthening their bodies and losing weight. 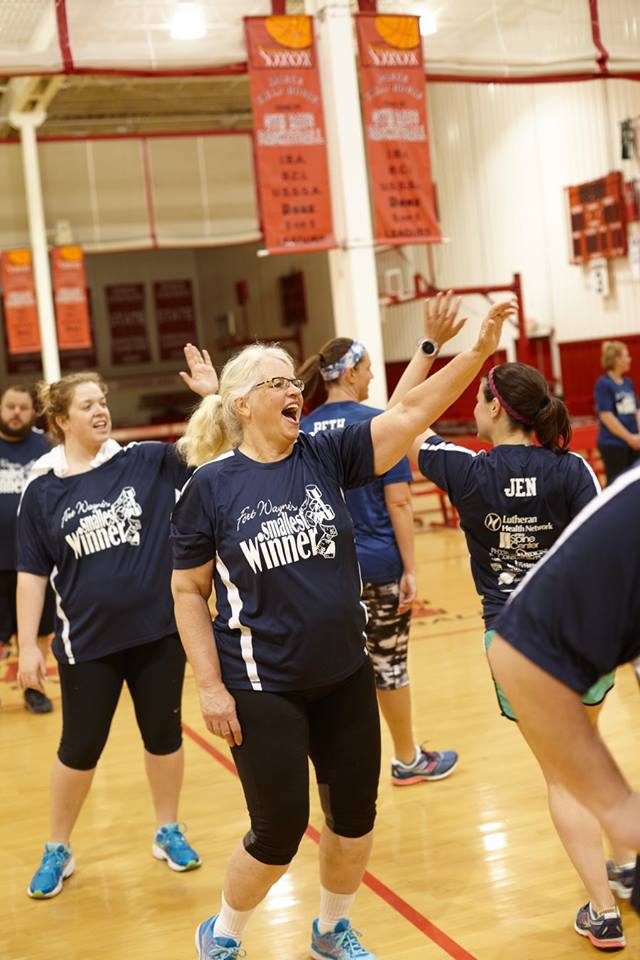 The week ended with the 4 mile run. Those who could do it came out as a group and accomplished it. Others with injuries keeping them from running were given other things to do in place of running. Once again running was out if it would cause further injury but alternatives were still found so the contestants had no excuses but could keep on training. 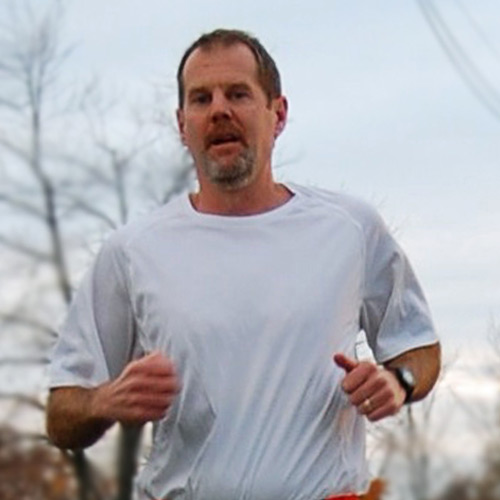 “Watching ‘newbies’ complete their first event, seeing the enthusiasm and joy in their eyes, and knowing we have another convert to a healthy lifestyle inspires me. I preach wellness every day and to see it in action is all the motivation I need.”