Topo Phantom 2: The Best Gets Better

I’ve been running in Topo shoes since 2017 and I haven’t had a bad experience yet. Until this week, the Ultrafly 3 was my favorite shoe, it is now the Phantom 2. I will review the its predecessor before beginning. The Topo Phantom 1 was designed as a cushioned, neutral trainer. The upper contained several overlays in the interest of making the shoe more runnable on trails. It was more firm than soft and contained a roll off the front, making for a springy and fast feeling shoe. As custom dictates, the Phantom had a foot-shaped toe box and was a 5mm drop shoe. Let’s discuss the Phantom 2. 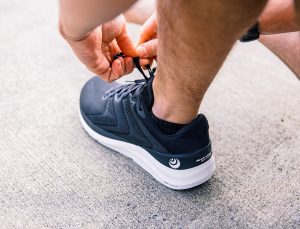 The most obvious change is to the upper. The overlays are cast off in favor of a more spacious, one-piece upper. The midsole is slightly softer. A welcomed change that isn’t overdone. The structure remains the same in terms of arch location and overall feel. The roll off is still there as is that springy/fast feeling. I have the simple black/white colorway and it looks great on the foot. A lot of foot-shaped shoes are a bit of a blight on fashion but this one doesn’t hit you in the face. There was virtually no break-in period. It felt great from the first step which means a lot coming from me at 6am. This shoe is designed to be a daily trainer and carries a weight similar to offerings from other brands. I am excited to put a bunch of miles on my Topo Phantom 2’s in the coming months! 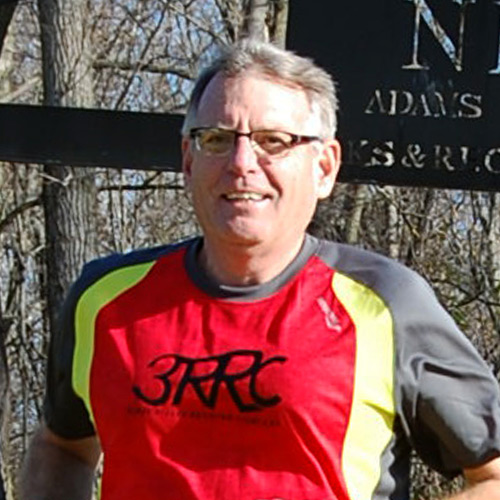 “It didn’t take me long to figure out that we have a great running community in the area, and 3RRC is the hub. Whether you are getting ready to run a 5K, your first marathon, or just start walking, 3RRC should be your first stop.”