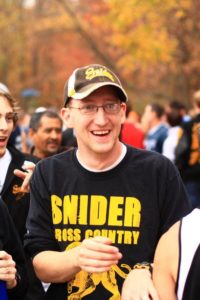 In 2017, Derek and his wife Gwendolyn co-authored the book Enduring Wisdom, which highlights training and coaching approaches of some of Indiana’s all-time winningest cross country coaches.

Derek continues to be an active runner and he participates in several road races each year. 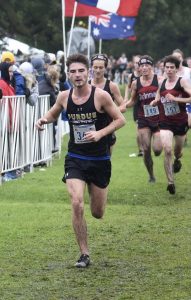 Cory Waldron started running all the way back in elementary school and now runs at Purdue Fort Wayne University. Cory majors in Economics & Finance and is an employee at Three Rivers Running Company. Outside of running Cory enjoys playing and watching basketball. He is all about helping kids learn and love what sports have to offer. 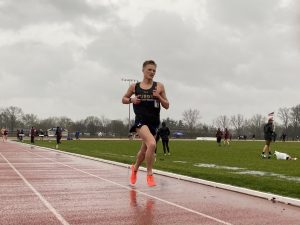 Andrew Whitinger began running track and cross country in middle school and is now a collegiate athlete competing for Purdue Fort Wayne University. Andrew Graduated from Blue River Valley High School in 2019. He is a Business Marketing Major at Purdue Fort Wayne and a record holder on their Track and Cross Country Teams. Andrew is an employee at Three Rivers Running Company and this will be his first year as an assistant coach for Appleseeds. He enjoys helping kids find joy in running and helping them get faster along the way. 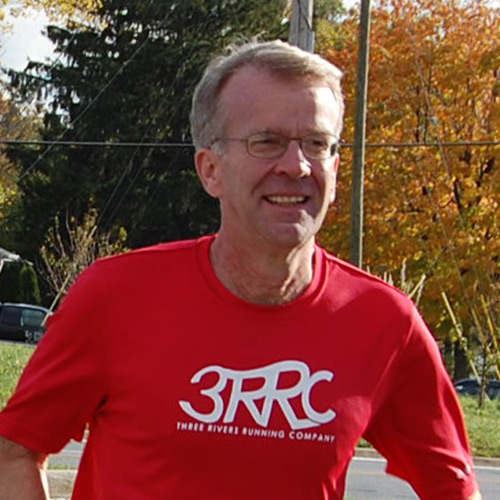 “Training with others and witnessing their accomplishments motivates and inspires me. I’ve recommended 3RRC to runners of all abilities. The employees are not only experts, but are friendly and patient in making sure customers are matched with the best products for their running objectives.”