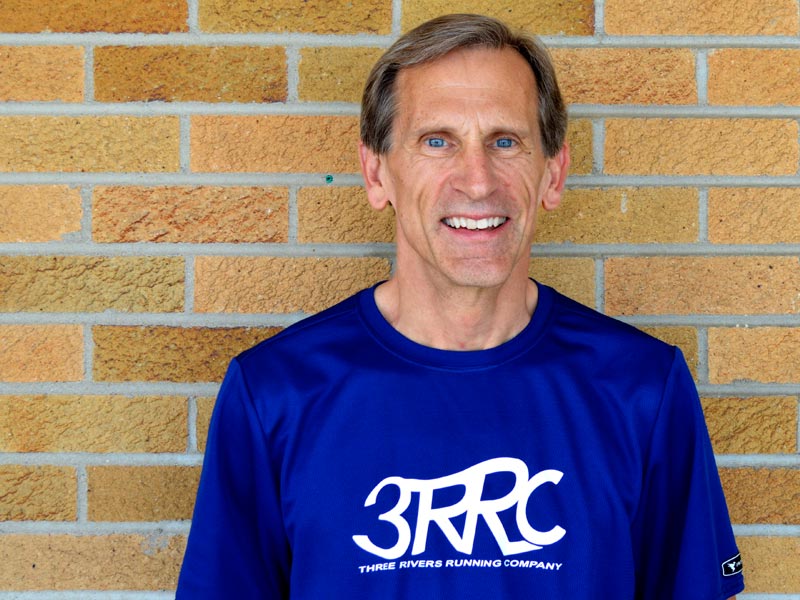 Brad graduated from North Side High School, received his Bachelor’s degree from IPFW, and Master’s from IUPUI.

He started running cross country in 7th grade, and hasn’t stopped since. He loves helping and advising other runners and has a passion for coaching runners of all ages. 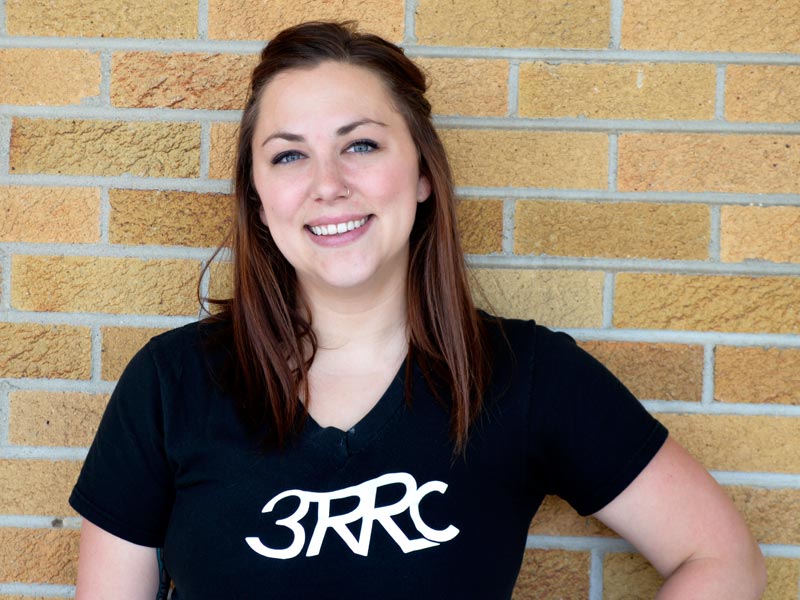 Lynn graduated from Snider High School in 2007 and the University of Saint Francis in 2011 with a degree in Communication. While in college, she competed for the USF cross country and track teams.

She coached high school cross country and track for 8 years before having her daughter. Now she spends her time outside of work chasing around a toddler! 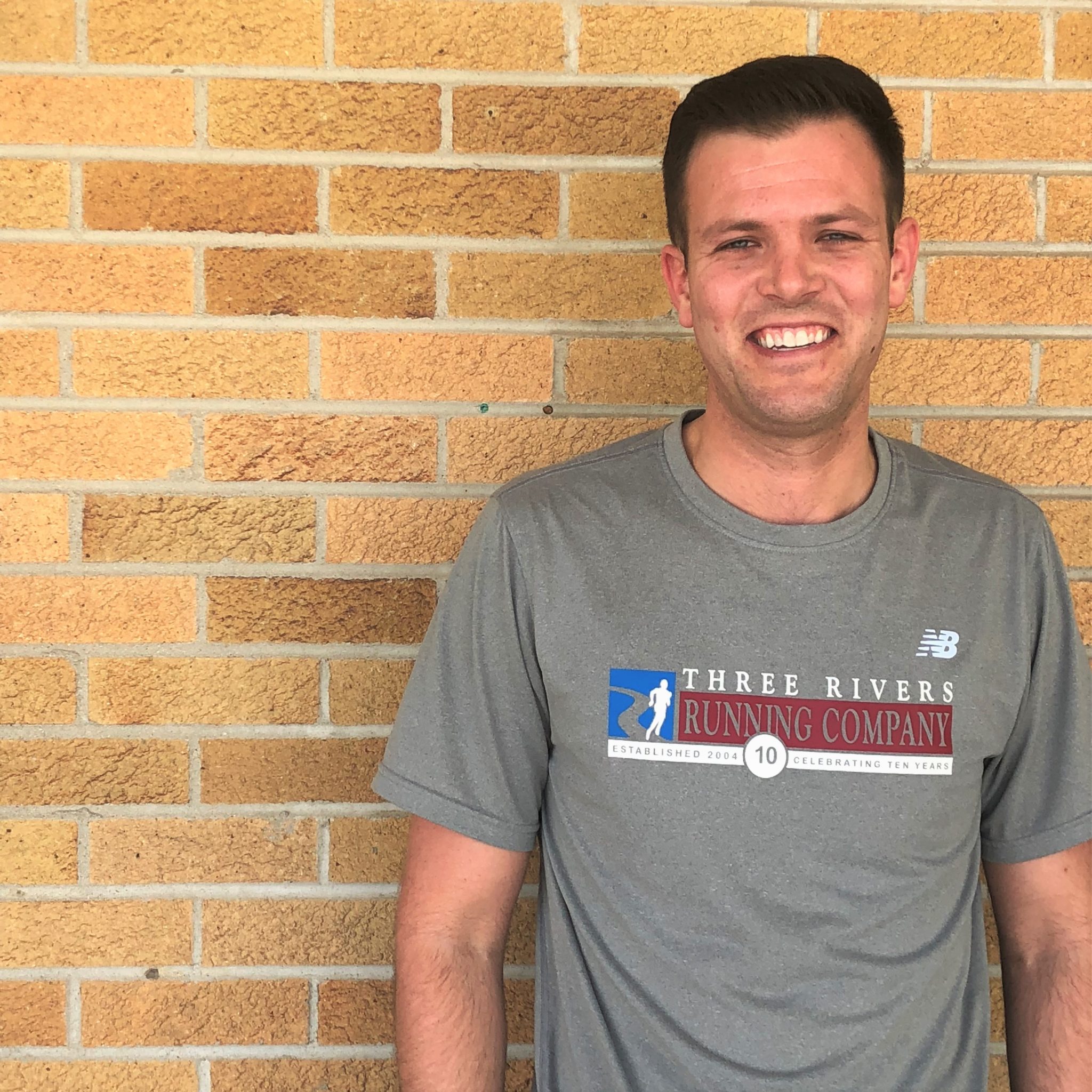 Andy is a 2010 graduate of Bishop Dwenger High School where he was coached by former 3RRC GM Eric Ade. He then attended Indiana State University where he ran cross country and track and received his Bachelor's in Business Administration. Now a recreational runner, Andy is a sports fanatic who can't get enough of ESPN. 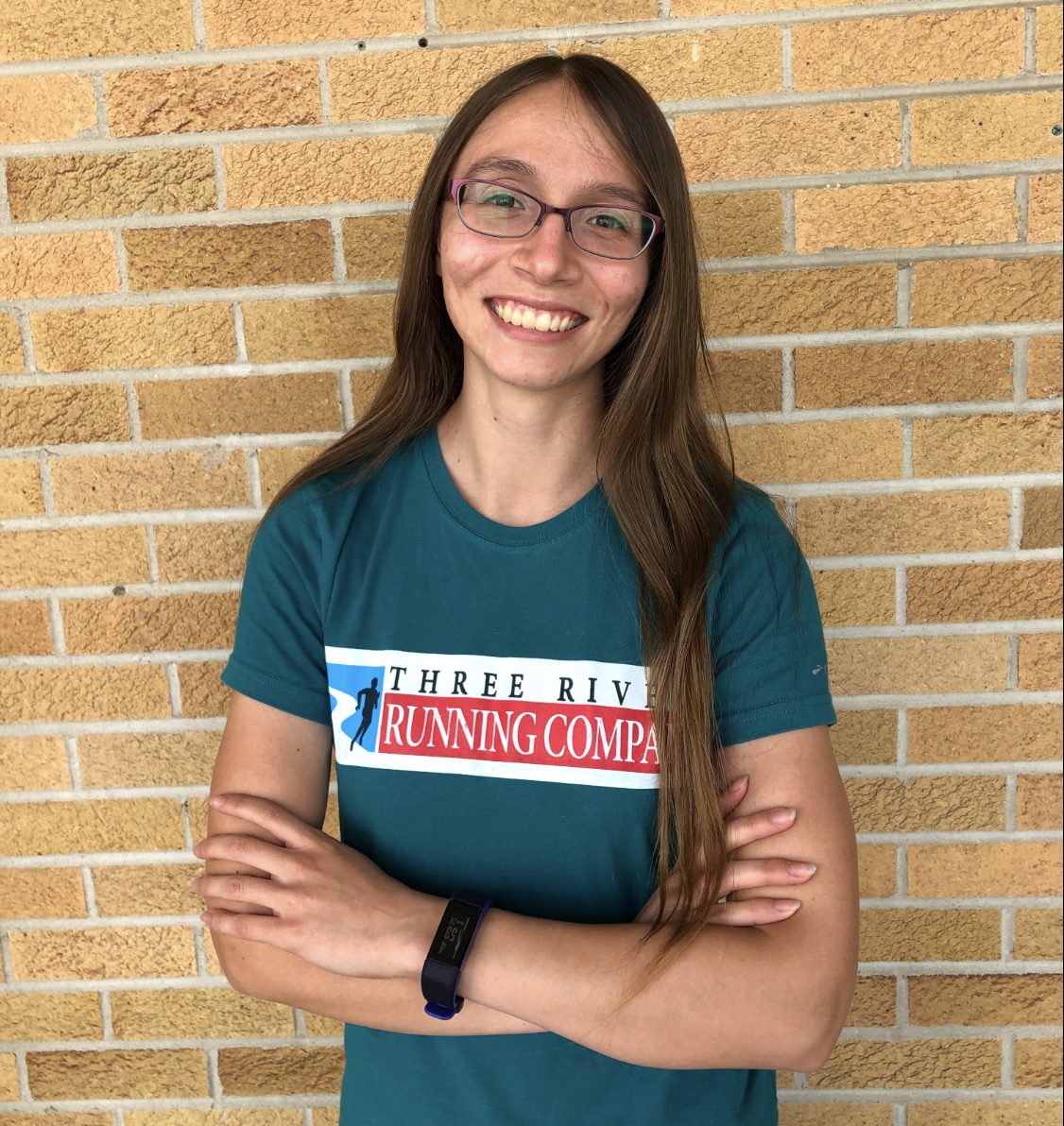 Caren is a 2015 graduate of DeKalb High School. She then attended the University of Saint Francis where she majored in Environmental Science and minored in 2D Studio Art. Caren also competed for the Cougar Cross Country and Track teams and held school records Indoors in the 1,000m run, Mile run, and 4x800 relay as well as outdoors in the 1,500m run and 4x800 relay.

Caren likes to sketch and go hiking in her spare time. 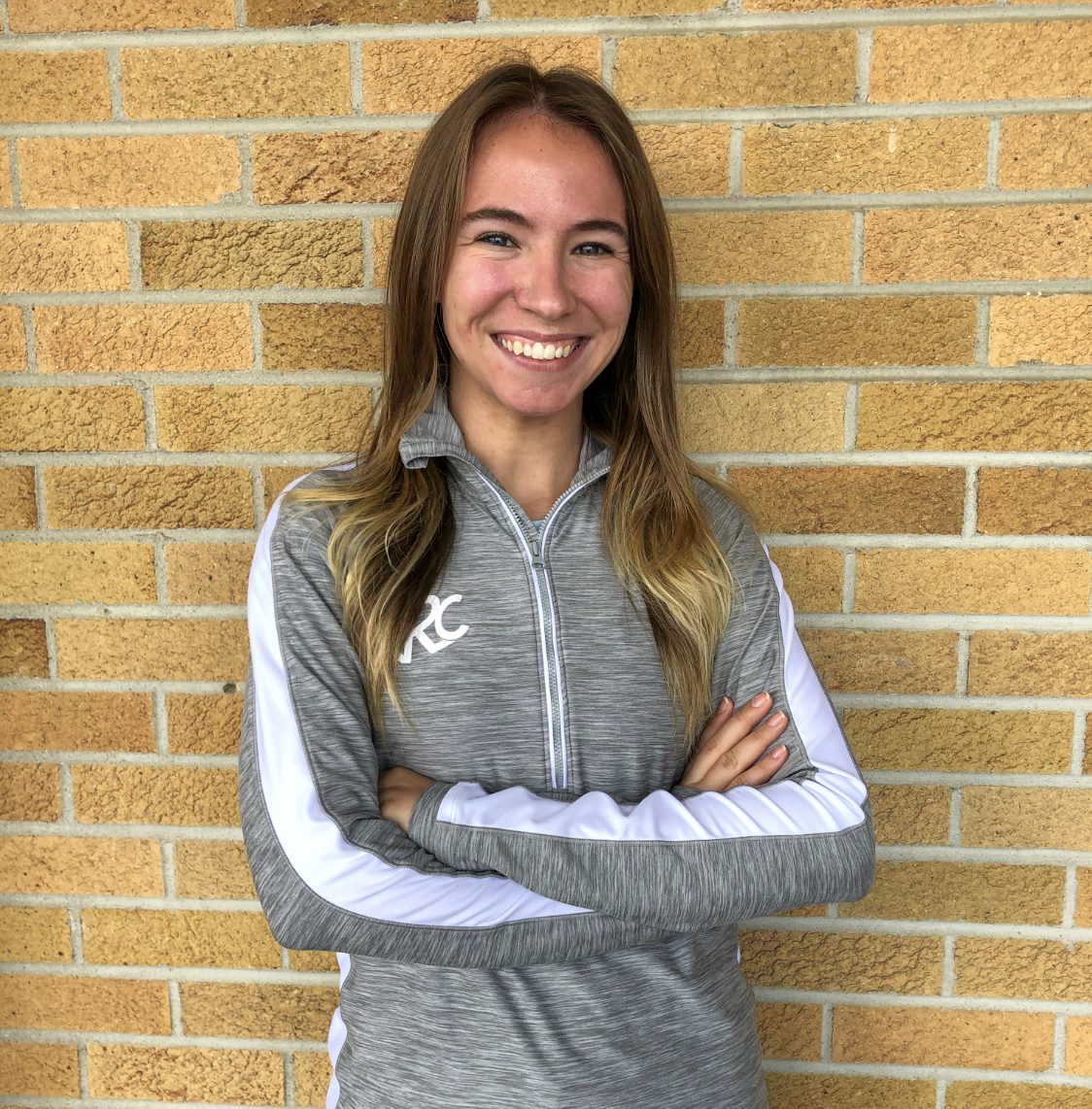 Carissa graduated from Queens University of Charlotte with a B.A. in Communication, focusing on integrated strategic communication and media. She hopes to finish her M.B.A. at Purdue Fort Wayne by spring of 2022.

She has run to the top of Mt. Michell, the highest peak on the East Coast. 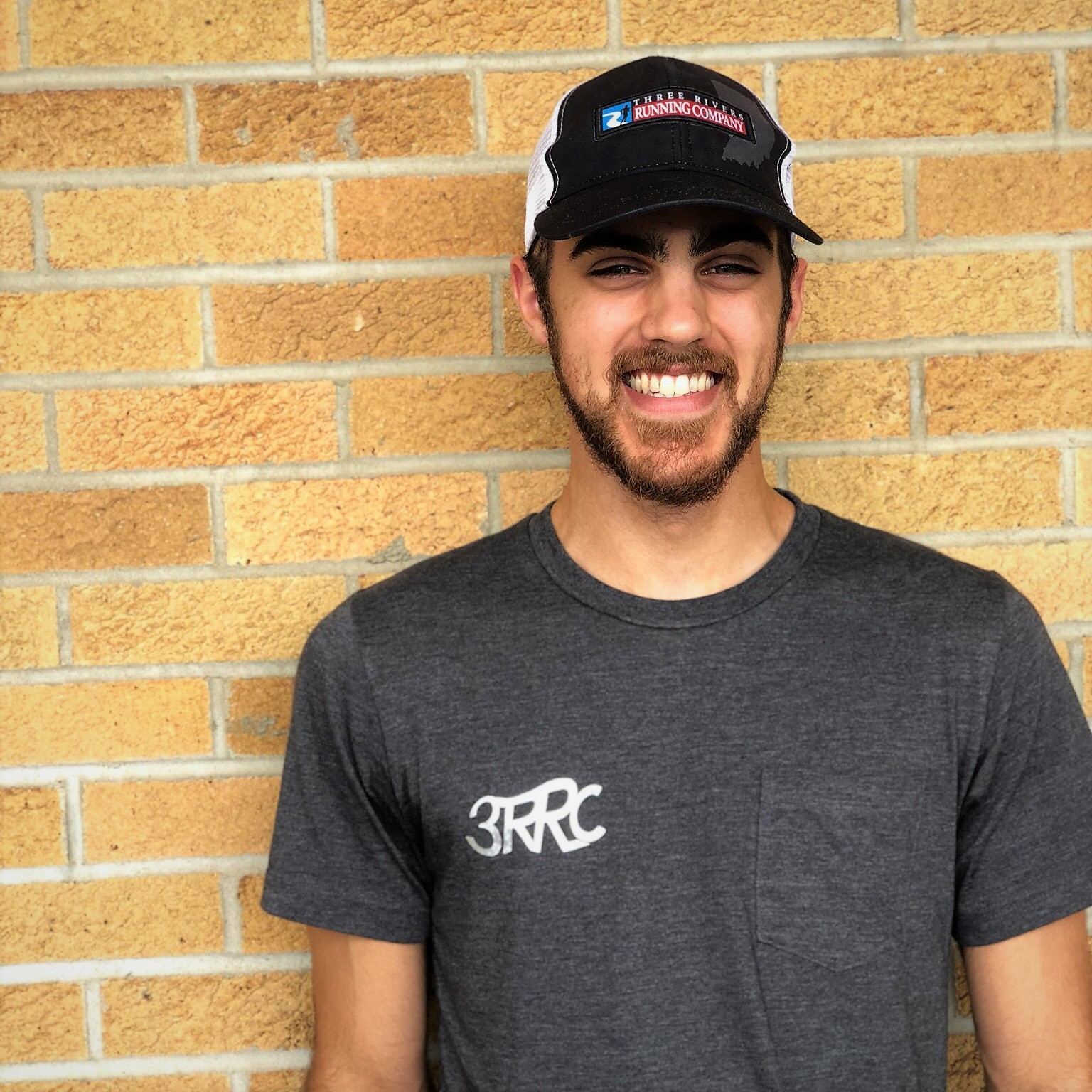 Joe graduated from Fowler High School in Michigan and the University of Saint Francis in Fort Wayne.

Joe has backpacked across Spain for a pilgrimage, coached high school track, and comes from a family of 9 kids. 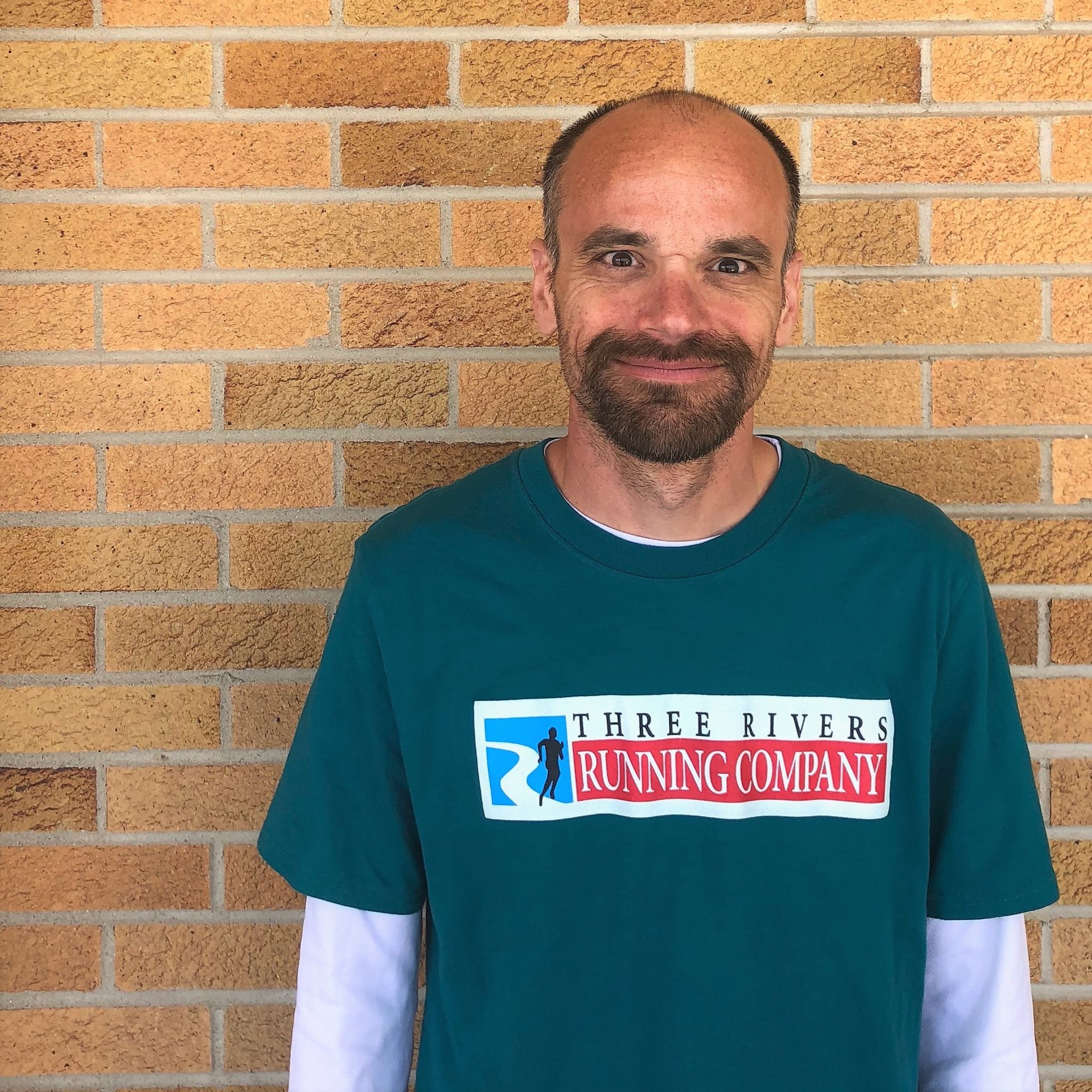 Josh Maple ran cross country and track at Adrian College in Michigan. Since college, he has coached all different ages in track, cross country, and road running. Currently, Josh coaches Dekalb High School Cross Country and Track and an elementary cross country team along with a running club at the Parkview YMCA. 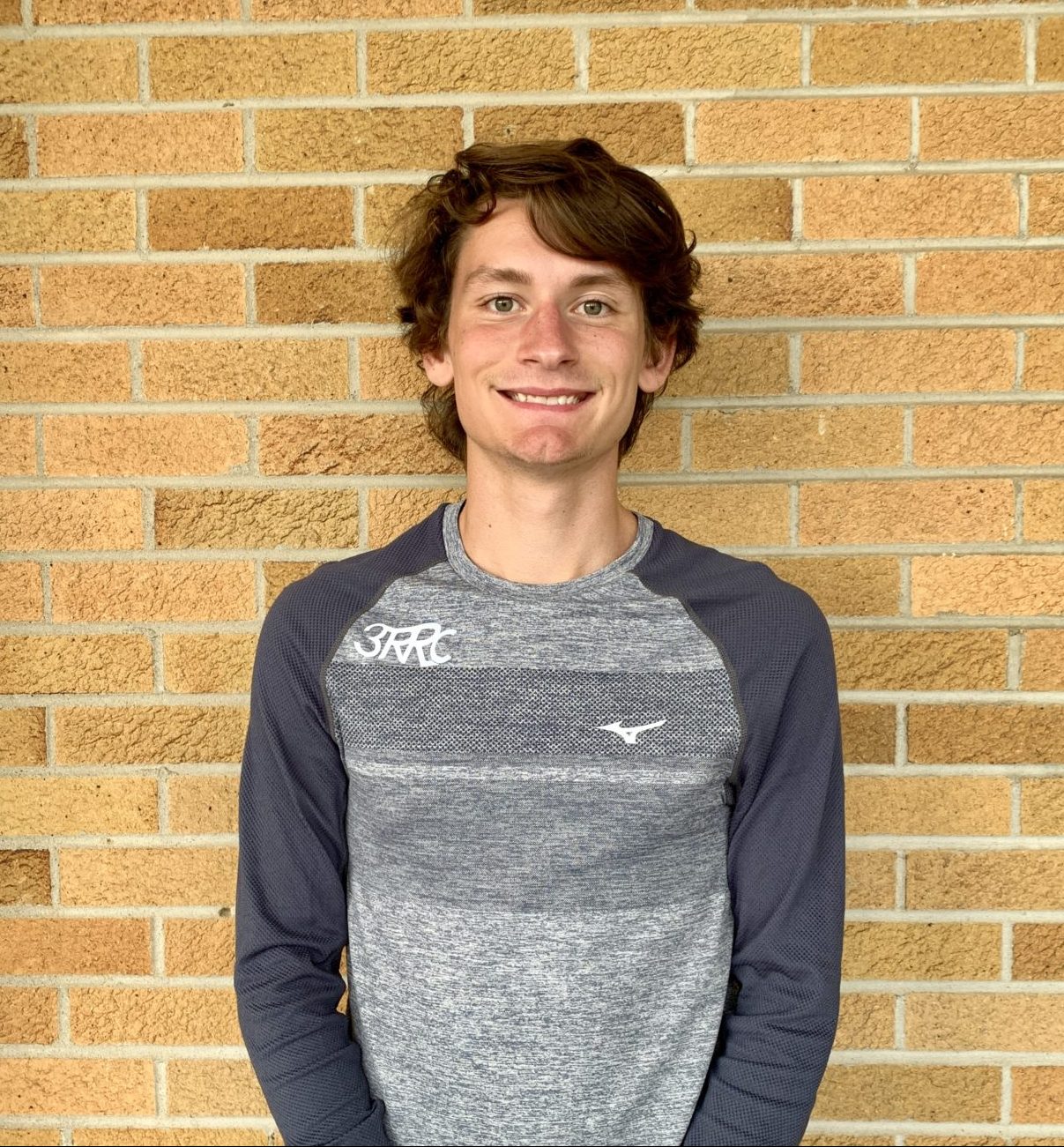 Sammy graduated from Otsego High School in Michigan in 2017. He graduated from Purdue Fort Wayne in 2021 where he majored in Business Finance. At PFW, Sammy competed for the Mastodon Cross Country and Track & Field teams.

He has been running since the 6th grade and originally ran to stay in shape for soccer. Heading into high school, he decided to run cross country instead and hasn't regretted that decision for one second. He has run every day since June 15th of 2013. 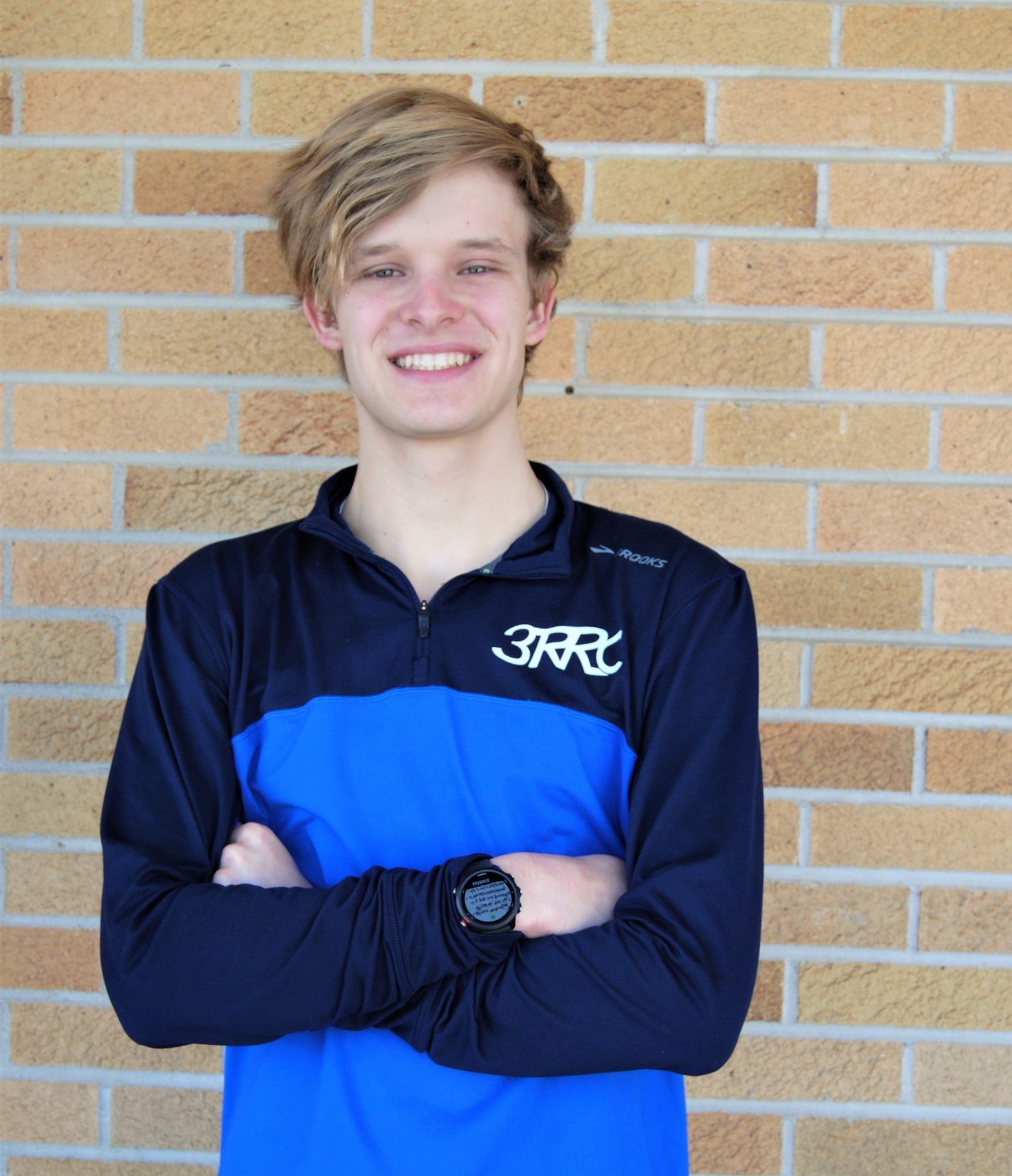 Andrew graduated from Blue River Valley High School in Mt. Summitt, IN in 2019. Currently, Andrew attends Purdue Fort Wayne where he majors in Business Management with a minor in Journalism and competes for the Mastodon Cross Country and Track & Field teams. 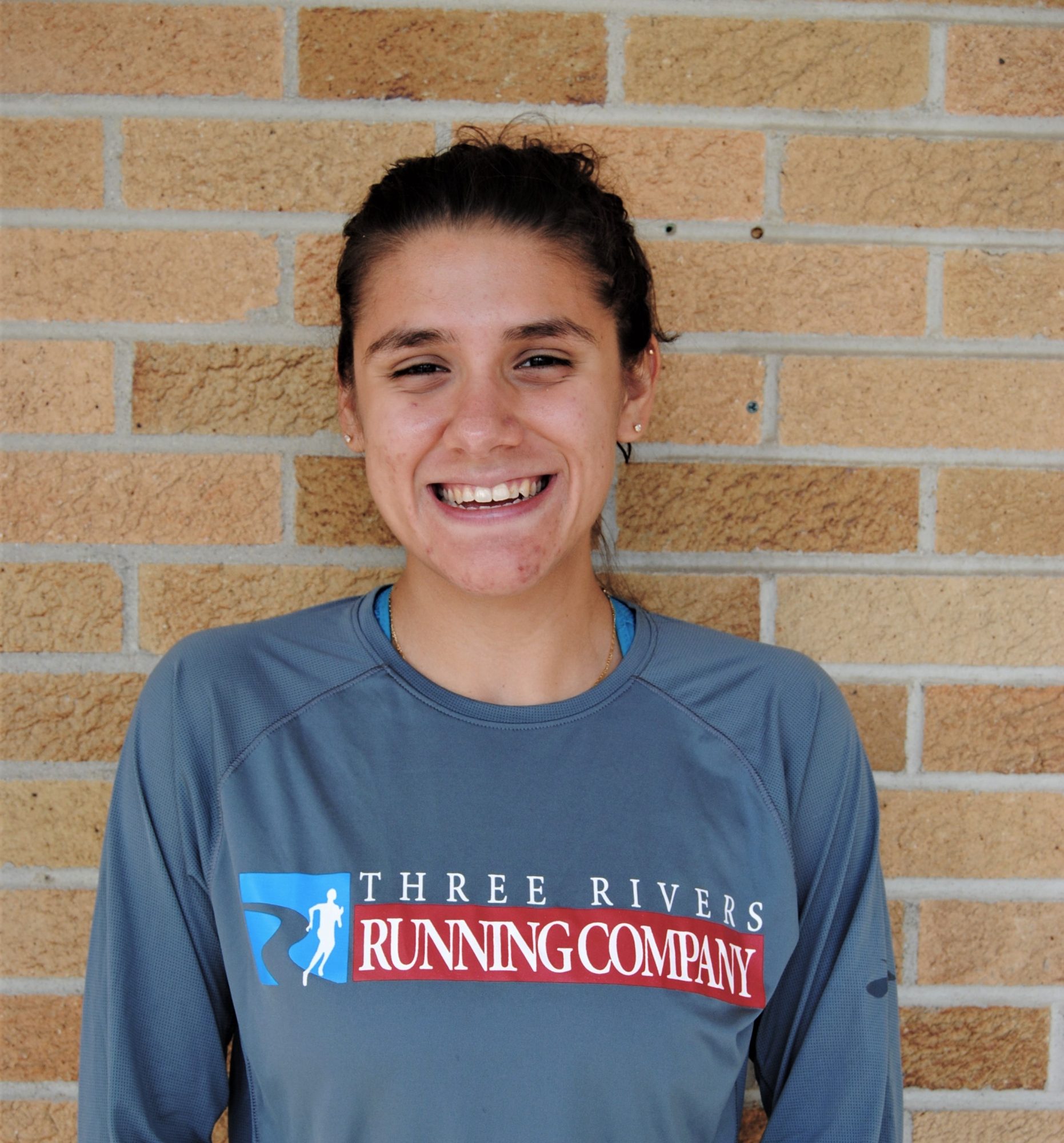 Ana graduated from Manchester University in 2020 with a degree in Social Work.

At Manchester, Ana helped lead her team to the HCAC XC Championship in 2016, 2018, and 2019. She was an All-Conference runner in both XC and Track. At the 2020 HCAC Indoor Track & Field Championships, Ana was the Champion in the 800 and DMR as well as Runner Up in the Mile and 3000m. She also holds the 10th best 6k time in Manchester history.

Ana is addicted to caffeine; she says that she can drink an entire pot of coffee before bed and still sleep like a baby. 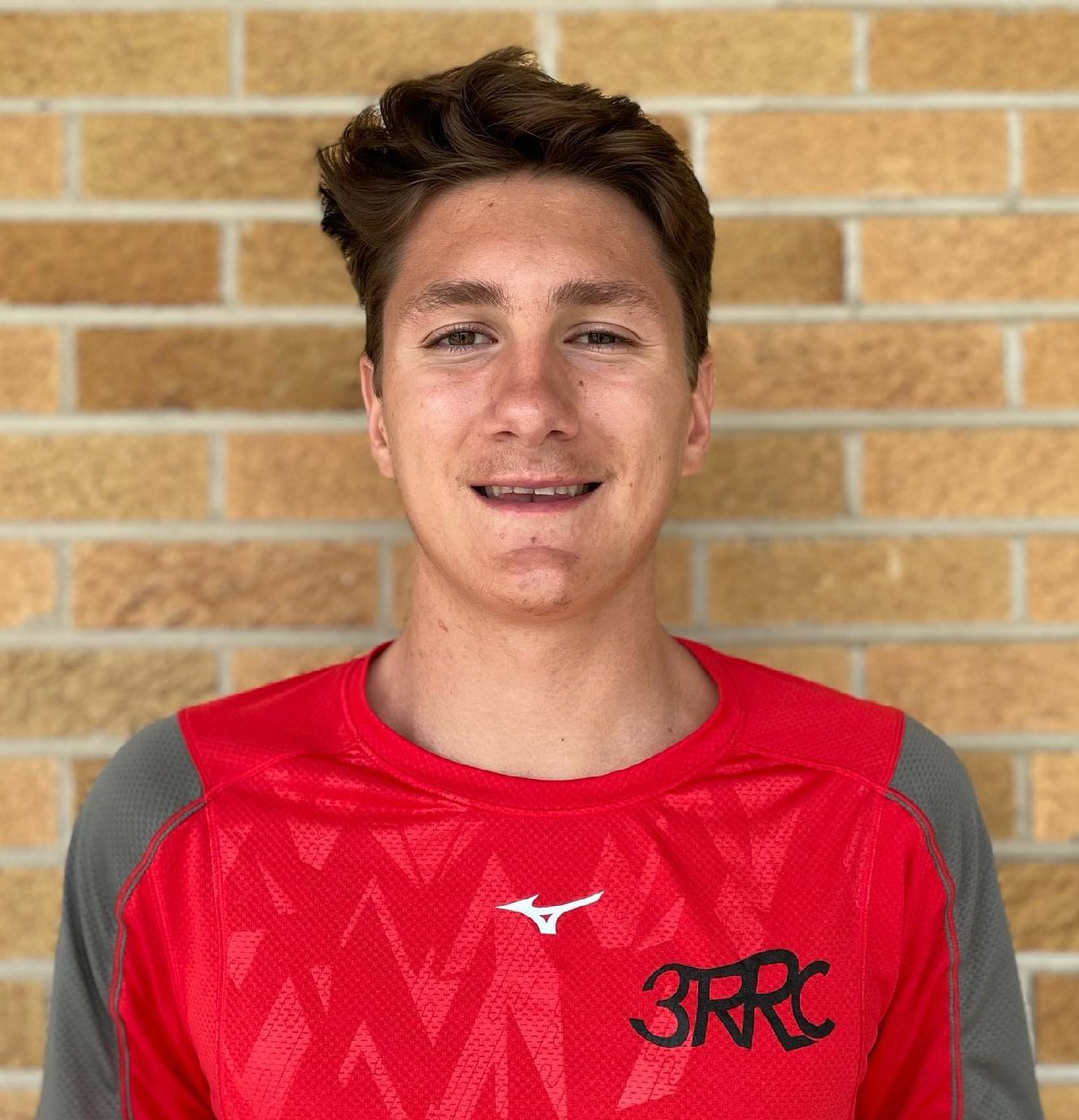 Draven graduated from Carroll High School in 2019. He currently attends Purdue Fort Wayne, where he is majoring in Biology, with hopes to become a Physical Therapist. At PFW, Draven competes for the Mastodon Cross Country and Track & Field teams.

He has been competing in running as early as he possibly could, starting in 3rd grade. 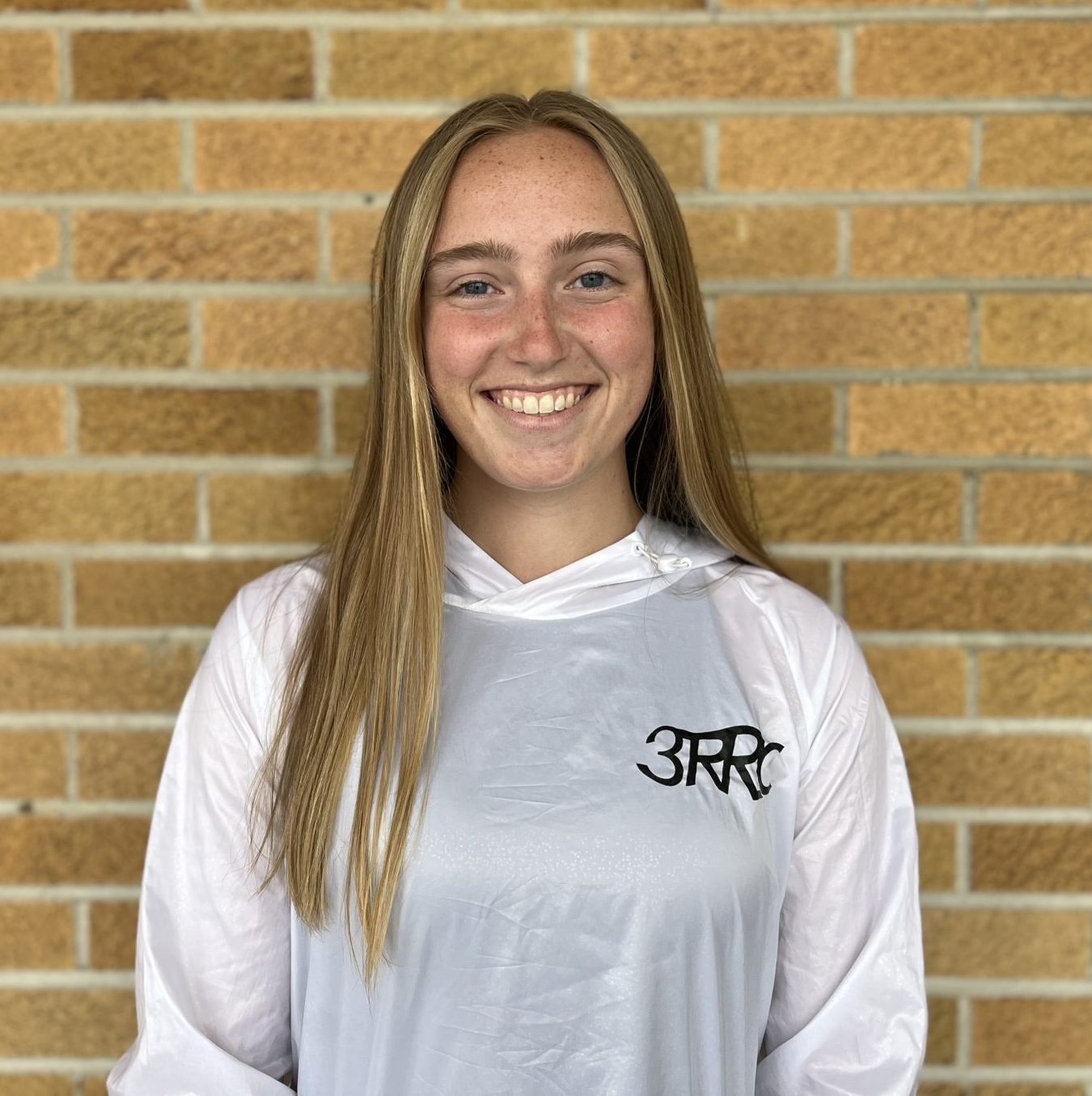 She has been running competitively since the 2nd grade. The only thing she loves as much as running is Harry Styles. 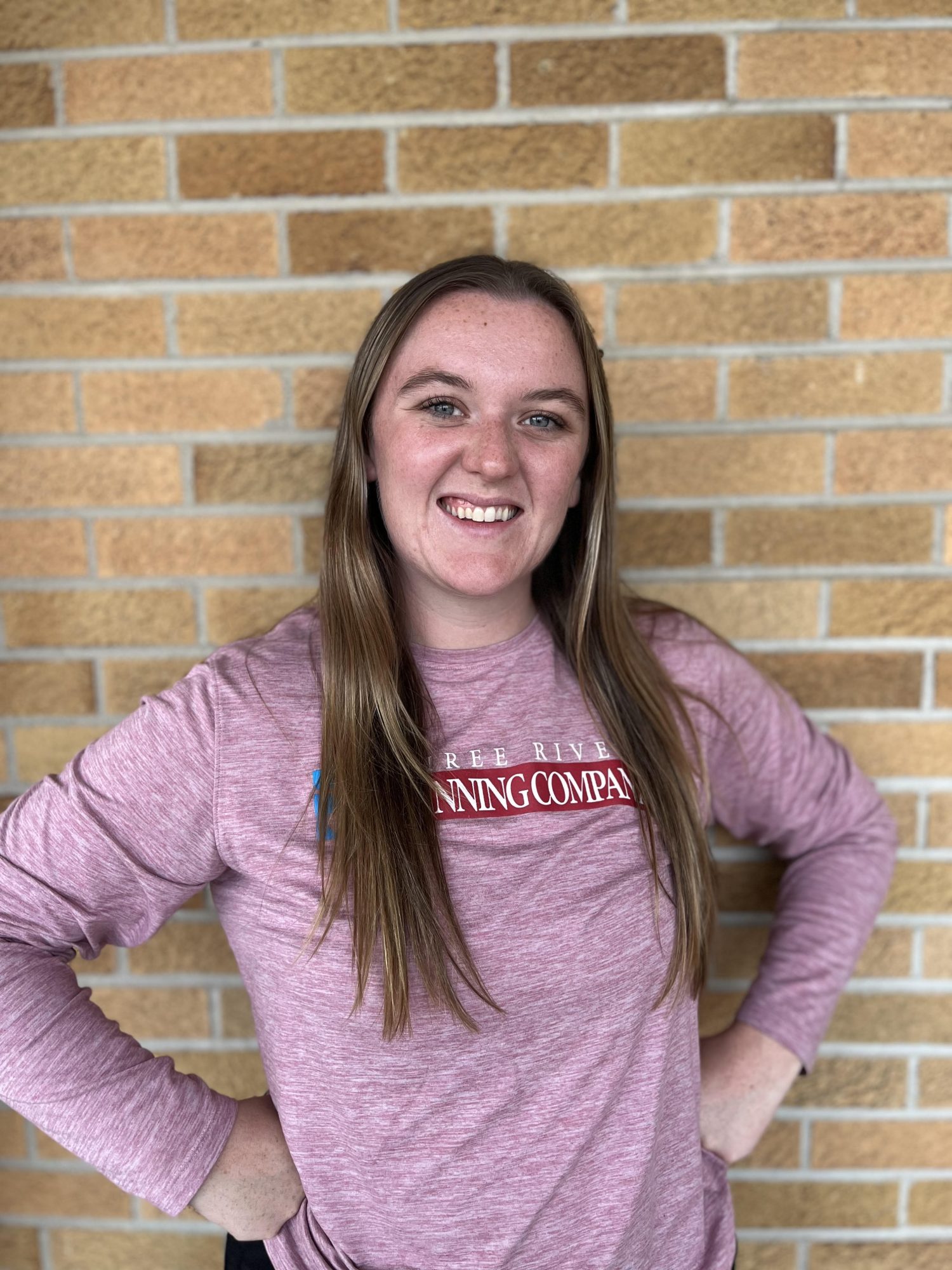 Aubrey is a 2013 grad of Snider High School where she played volleyball. She then attended IPFW, majoring in Elementary Education.

Aubrey is a full-time first grade teacher, a Girls on the Run Coach, and a member of the Anthony Wayne Runners. She has completed 2 marathons and a 50k (so far).

I have a goal to visit all of the National Parks. Also a plant mom and a dog mom in my spare time! 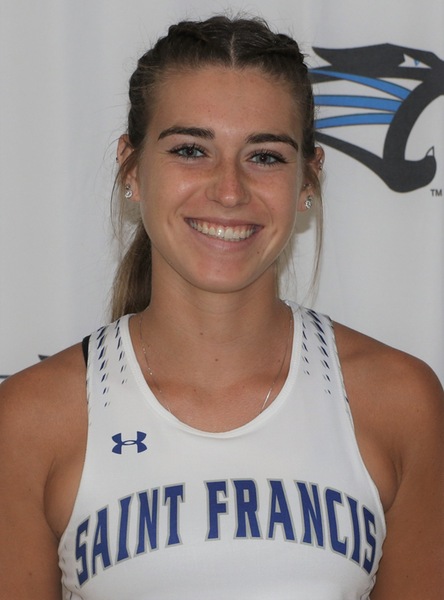 Kayla is a 2020 graduate of Frankton Jr/Sr High School. She currently attends the University of Saint Francis where she majors in Elementary Education with a minor in Math.

Kayla was a member of the USF Cougars' first women’s cross country team in school history to qualify for the NAIA National Cross Country Championship Meet.

She loves plants and being outside; she has been hiking and snorkeling in Belize. She is teammates and roommates with staff member Lily Kissner.

Dylan is a junior at Indiana Tech where he studies Mechanical Engineering and runs for the Warriors XC and Track teams. He graduated from Davison High School in Michigan in 2020.

He originally got into running to stay in shape for motocross but now running is his main sport! 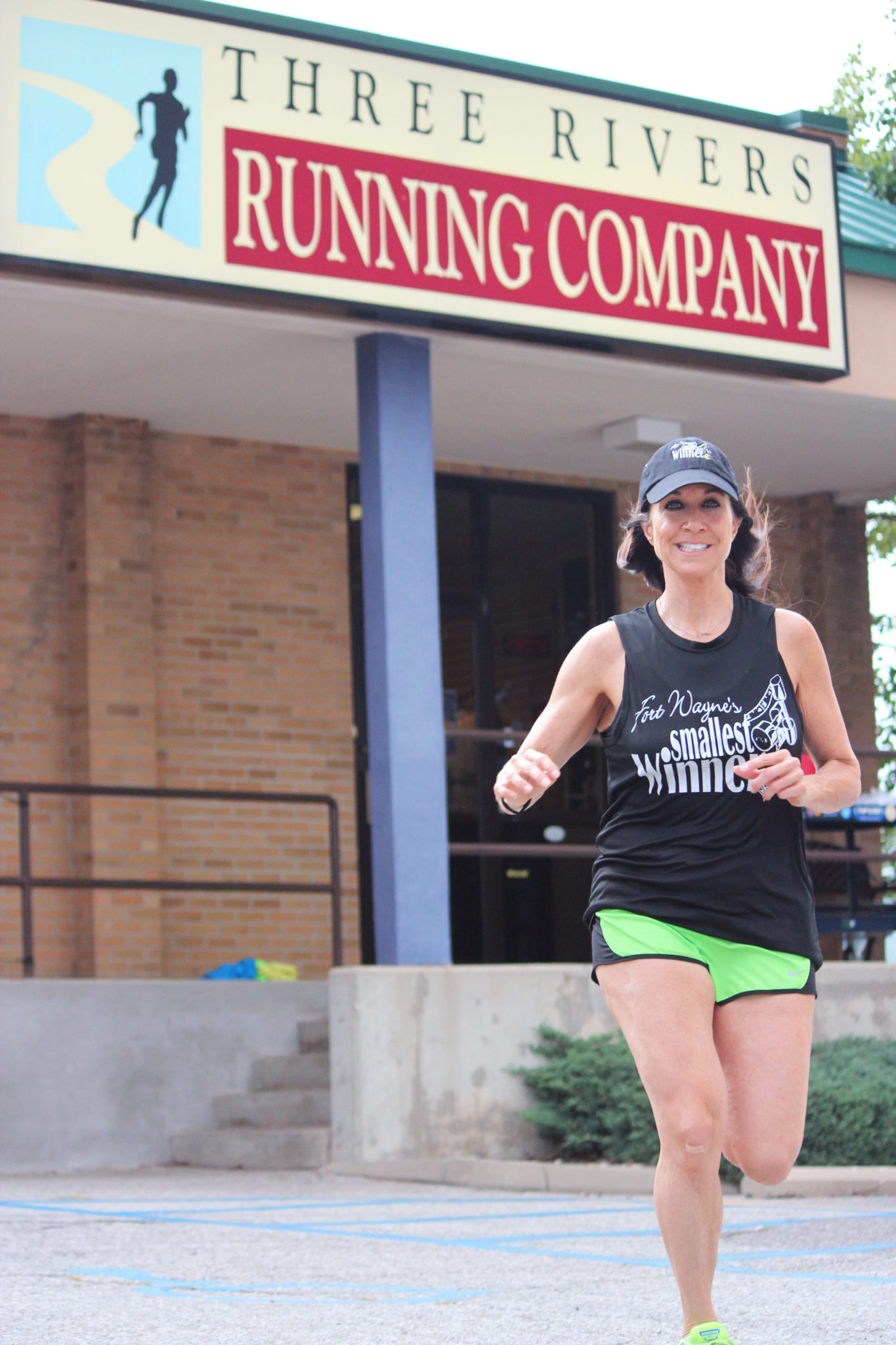 “3RRC makes our Fort Wayne’s Smallest Winner contestants feel at ease. We know that when we send them to 3RRC they will be properly fitted in shoes to prevent any injuries.”