I came to the IPT Sports Performance program after going through 6 weeks of physical therapy for an injury called a lisfranc dislocation. This injury is quite rare; it’s a dislocation of the second metatarsal in the foot. It occurred when I fell on my foot wrong while tumbling at a cheerleading competition. The injury required two surgeries and 3 months of not being able to put weight on my right foot. The doctor also told me I would never run again.

Obviously, the injury made me lose a lot of strength in my leg, and caused a lot of tightness and other issues throughout my entire body from being on crutches for so long. During the initial test for the program, Trevor discovered that I had a lot of balance issues and restrictions in my ankles.

While going through the program, Trevor was constantly trying to figure out different things to have me do to strengthen my foot without putting too much strain on it too early. I did a lot of different strengthening exercises for my legs as well as my arm strength. Also, a lot of stretching to help loosen everything up again. I was definitely sore after some of the sessions, but they certainly have helped. Probably the hardest exercises to do were jumping down and landingon just my right foot, but it got better the more I did it and the fear of landing on it is going away.

I have been able to run and tumble again and have strength back in my leg. I still have a ways to go, but taking what Trevor has taught me and applying it to how I work out, I will be able to compete in cheerleading and cross country this year. This program has helped me tremendously and given me the confidence to believe that I will be able to get back to being a competitive athlete. 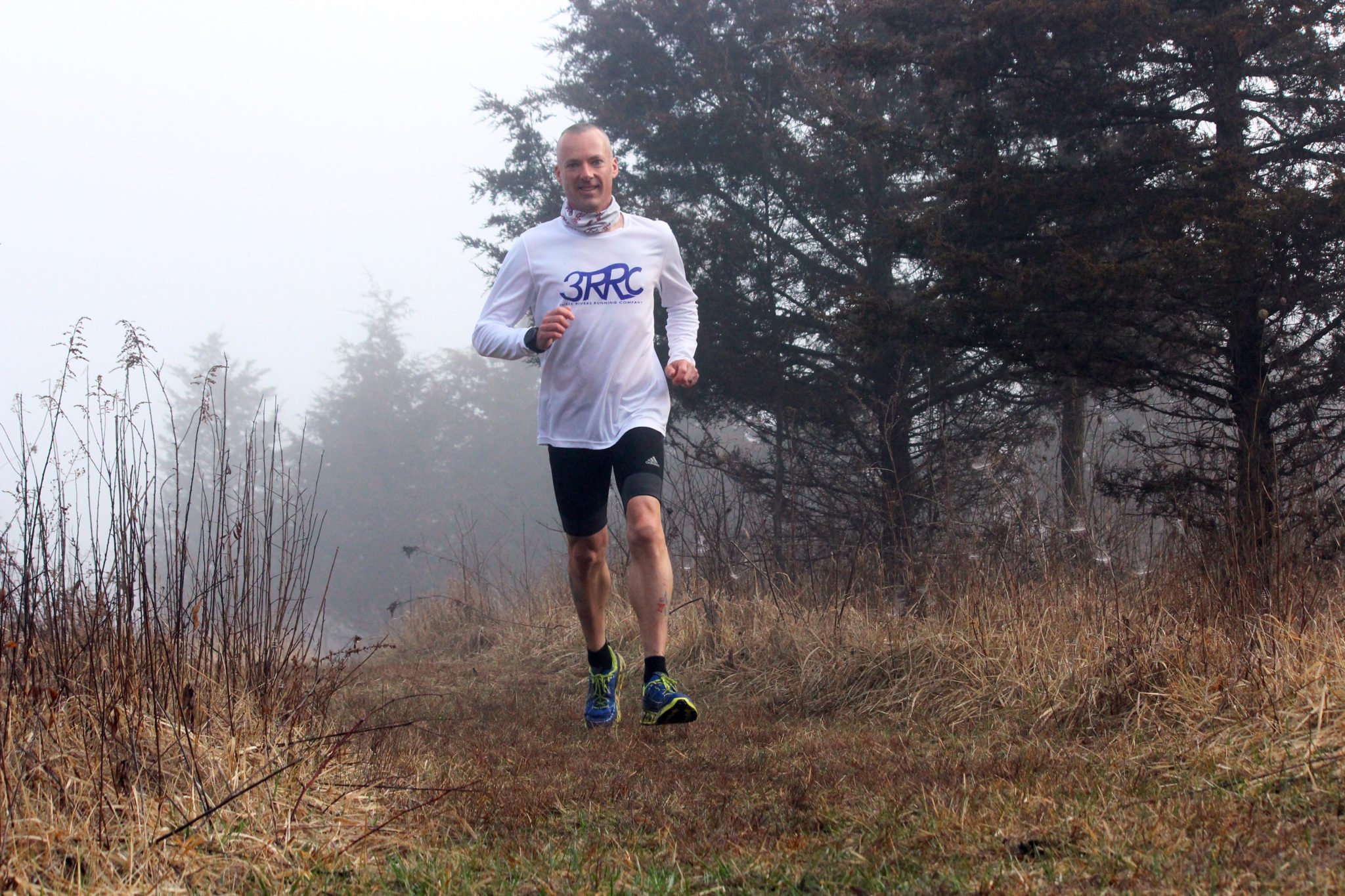 “I recommend 3RRC because they truly care and make you feel like family. The store has so much combined running knowledge that they will set you up for success whether you are walking for fitness or endurance running.”